Learn How We Can Help You

bybeffective
Print
You are here:
< All Topics
"Knowledge isn’t power until it is applied." 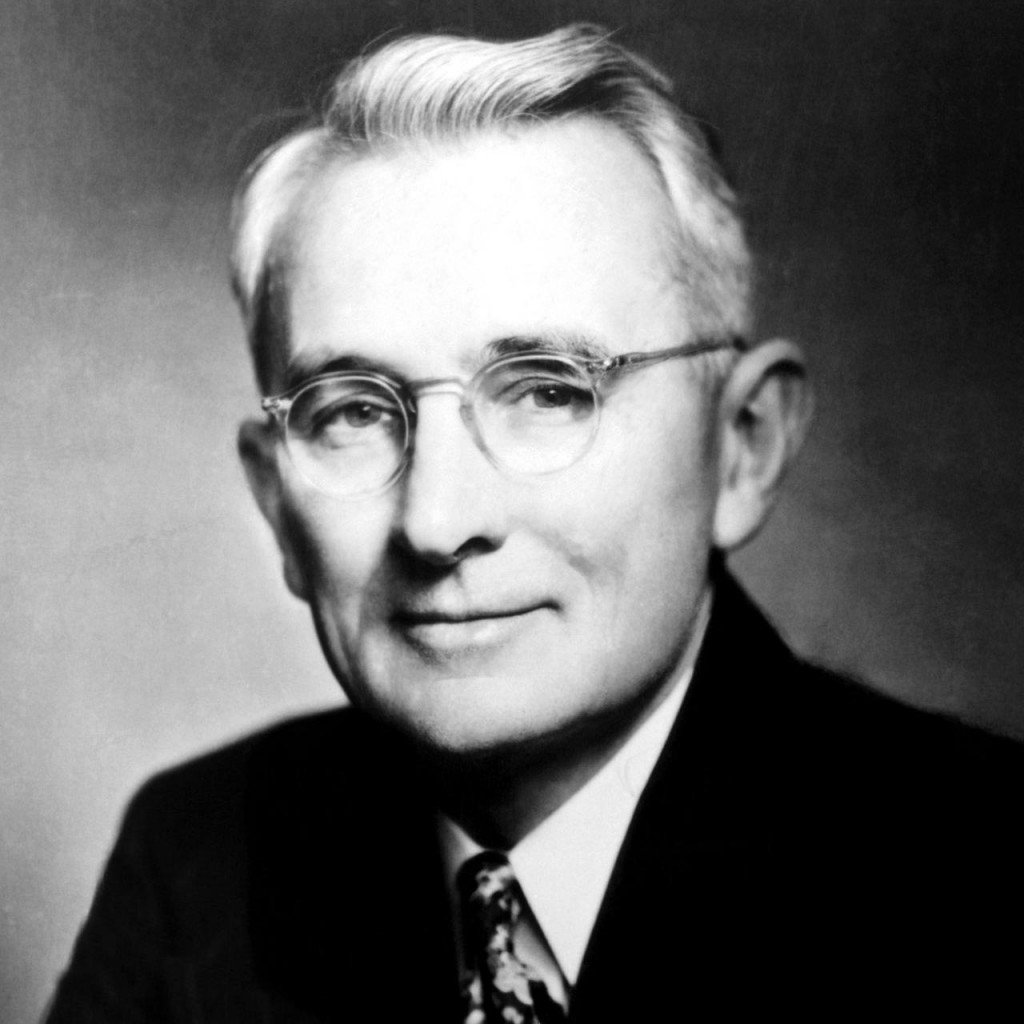 bEffective’s strength is identifying your B2B SaaS based business’s spark, or your performance potential.  We provide plenty of ‘how to’ examples as well in our newsletter.

Your revenue growth methodology begins with your B2B SaaS business mindset, and that of your team and your clients as well.

The # 1 bad habit, mitigating an individual or business mindset is “winning too much” stated by Marshall Goldsmith, America’s #1 executive coach according to Inc. Magazine.

Therefore it is time to consider ‘how to’ breakthrough your performance bubble by working on your B2B SaaS business’ mindset as well as that of your team.  For example, take a look at “The difference between winning and succeeding.” Source: Ted Talk by John Wooden, winningest NCAA basketball head coach of all time:

Taking a lesson from the past, Mr. Wooden rarely used the word “win” while talking to his team. He wanted them to focus on process, not results. Mr. Wooden didn’t avoid the word “win” because he didn’t care about the final score. He did it because he thought it would alleviate pressure, keep his players in the moment, and give them their best chance to maximize their potential. Wooden’s emphasis on maximizing potential in areas one can control. He set up a total structure which allowed at the same time complete freedom.  It is sound wisdom today in the workplace, given the ever increasing level of revenue growth expectations for your SaaS business as well as individuals.

Looking to the future, plenty of social science research is presented on TED Talks today regarding developing your mindset, specifically developing a ‘growth’ mindset. Briefly, when we believe that we can do and be better according to the effort we put in, we are embracing a growth-based mindset. While you must guard against a fixed mindset such as focusing on ‘A’ talent rather than effort is solely responsible for success.  Your SaaS business’ leadership is key in establishing, developing and expanding this growth mindset via, for instance mentoring, coaching or training.

Begin with a growth mindset, succeed with daily improvements.

Best part of Shawn Achor, CEO of Good Think is scientifically refuting many long-held assumptions in his TED Talk and confirming “75% of job success is predicted by our levels of optimism, social support, and ability to see stress as a challenge instead of a threat.” 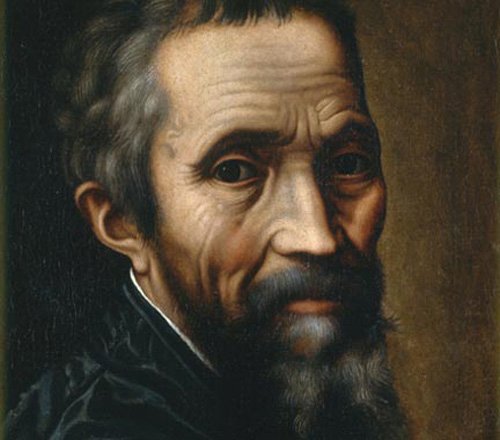 So, where do you begin? Your B2B SaaS business has probably put together a great corporate strategy. It is just that the results are not there. You may have found an ‘A’ talent to lead the way but they still didn’t gain expected outcomes or if they did, it simply is not consistent annually. You may have pursued a digital transformation only to find consistent returns were less than expected.

Meantime your clients and your B2B SaaS business have high expectations which continues to grow in the 21st century. It is framed by the prior ‘Information Age’ and on-going growth of the digital world, while the COVID 19 in 2020 has changed expectations again. All businesses, consumer or business focus, are now on notice. Large enterprise through to small businesses have equal chance of establishing consistent revenue growth going forward IF they crack the code of meeting this ever growing and morphing expectation.

The first part of cracking the code is your SaaS business’ growth mindset.  Eduardo Briceño is the Co-Founder and CEO of Mindset Works and in his work:

There are clear actions we can all take to establish a growth-based mindset and enable our success. Science-based evidence proves that when we more readily adopt learning-oriented behaviors (such as deliberate practice and grit), we are better able to achieve our goals.

He uses the example of Chess Prodigy, Josh Waitzkin, who won the U.S. Junior Chess championship in 1993 and 1994. The film Searching for Bobby Fischer is based on his early life.  Get the latest insights from bEffective’s newsletter. 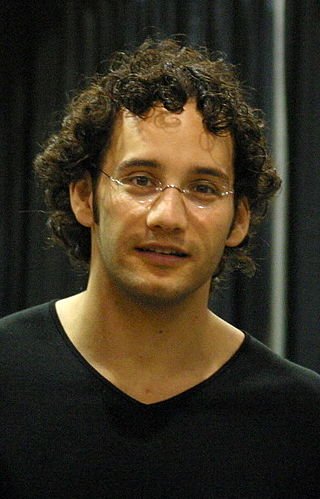 Spark In A Bottle

In her TED Talk, Angela Angela Lee Duckworth, author of “Grit: The Power of Passion and Perseverance” explores the science of why talent alone doesn’t guarantee success. She shows us that perseverance (a.k.a., grit) and passion matter at least as much as talent and intelligence. Of course, she was not the first to note it:

What your B2B SaaS business’ revenue growth methodology gains accordingly is people who drive its strategy to ever-higher levels of achievement. All of this also gives them a greater sense of free will.  A sample development path for achieving the above growth mindset follows:

Identifying, developing and releasing this growth mindset is bEffective’s strength at your service.  Further, doing so within your B2B SaaS business’ revenue growth methodology enables its eventual success is our hallmark trait.  Where you want to be at this point was probably said best by John Wooden, winningest NCAA basketball head coach of all time:

“Success is peace of mind attained only through self-satisfaction in knowing you made the effort to do the best of which you’re capable.” 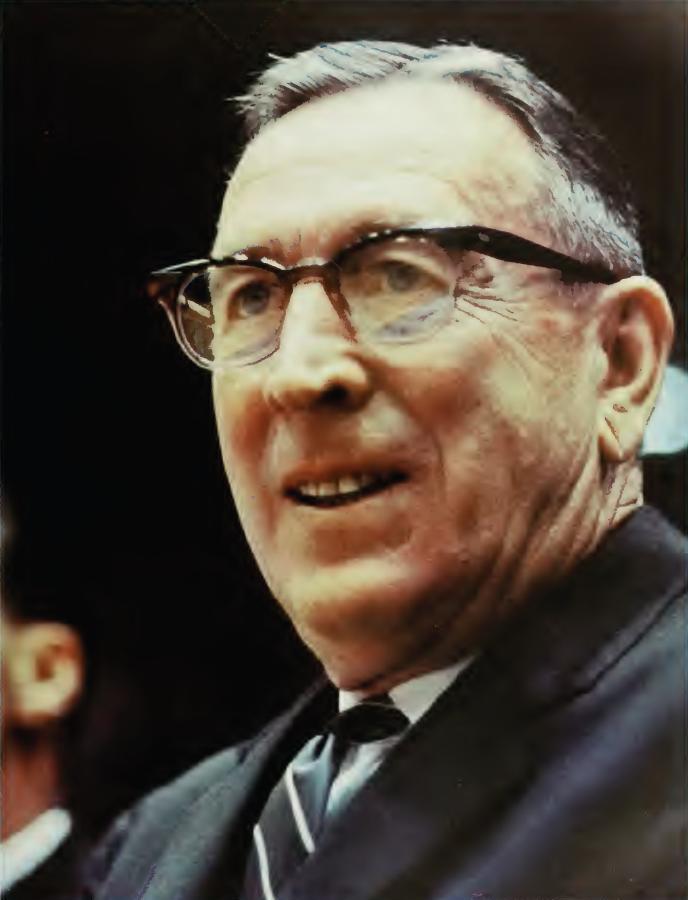 You’ve read our promise, for the challenge you may be facing along with the ‘how to’ solve it.

bEffective offers services to help your B2B SaaS business establish its revenue growth methodology in whole or for the module you need help to improve upon.

Should you wish to do it for yourself, then check out our resources menu for ‘how-to’ solve the challenge mentioned above as well as others in this area of our website. Keep in mind the research and science dictates the ‘right’ revenue growth approach needs to be built in sequence, integrated and more for achieving the promise percentage, dollars through to consistent cash flow.

Alternatively, please do opt-in to our newsletter for relevant daily and tactical daily aids (see link in the footer).

Or simply begin with a comment about the article. We would appreciate it. Everything we’ve mentioned on our website requires leaderships which makes bold and decisive action. Be bold, decisive and insightful with your comments. We will appreciate it.

Next Revenue Growth
Table of Contents